Companies can combat a lack of employee awareness about cyber-attacks by offering regular, consistent training, communication, and awareness. 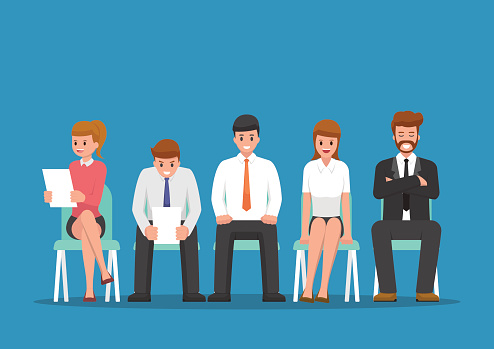 The study indicated that there are large sections of employees who are not aware of the threats from bad actors and what they can do to prevent attacks that can cripple companies’ credibility, brand, and bottom line.  Fortunately, there are a number of steps companies can take to better educate the workforce and prevent inside threats from unwittingly inviting potential catastrophe.

The study of 2000 working adults, evenly split between the United States and the United Kingdom, provided interesting results about some of the core threats companies face today. Among the findings:

The lack of awareness is borne out in some of the statistics regarding ransomware and other cyber intrusions.  The Justice Department’s Internet Crime Complaint Center (IC3) tracked 7,700 complaints of ransomware from 2005 to 2016, resulting in an estimated $58 million in damage to affected companies, government agencies, and nonprofits.  The costs include ransoms paid (between $200 and $10,000) to regain system control and costs related to lost data, repairs, and communication about the incidents.

These attacks are growing more frequent, too.  In 2015 alone, the center logged 2,500 cases costing $24 million to affected organizations.

Security software company Symantec reported some alarming statistics in April 2017 about the growth in number and size of attacks:

As technologies have evolved, so too have the risks of a cyber attack.  The growing use of cloud computing and the Internet of Things means there are more devices and more locations that need to be protected.

Employees at the Front Lines

Employees are an essential first line of defense in the battle to protect systems, devices, and data from potential harm.  With the right education and training, bolstered by rigorous operational monitoring of systems, the organization can stay secure.  Here are a few tips for helping employees learn about and prevent harm.

There are many things the organization can do as well to ensure safe computing, including:

Vigilance, commitment, and sound policy will help companies and their employees keep data and systems secure.  With each new successful attack, hackers become emboldened to try to do more damage.  Protection is the key to keeping the bad guys out.